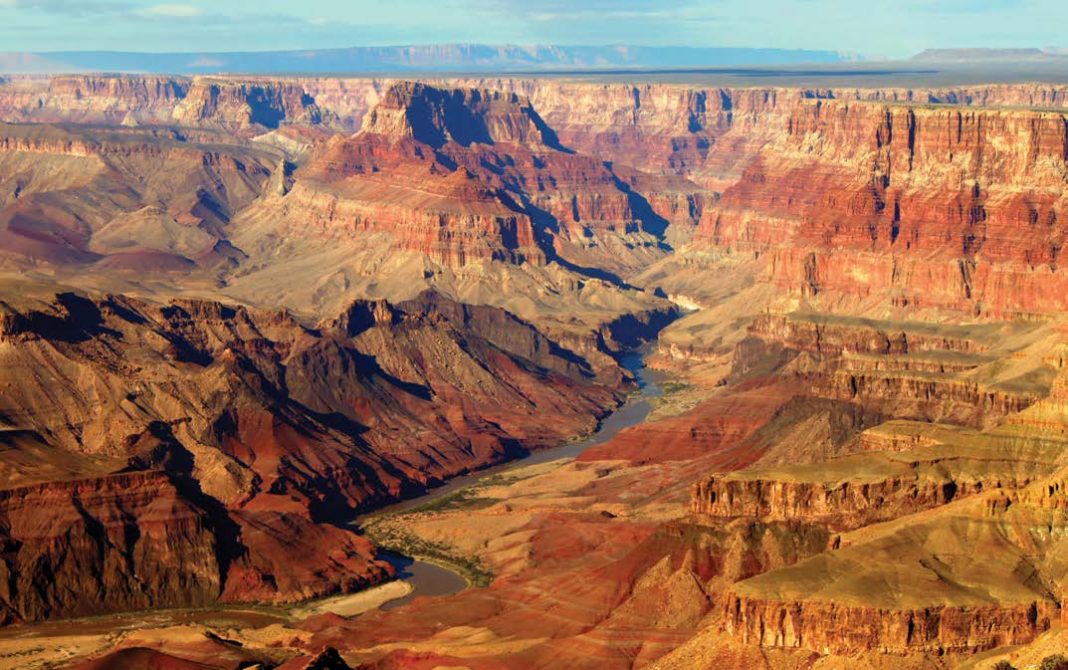 Quick question: When do fossils exist, past or present? They exist in the present; if they didn’t, we would not have any. And when someone finds a bone in the dirt, it does not come with a label disclosing its age. Nor do bones talk. If a bone talks to you, run away (or seek out the necessary medical attention)!
When a fossil bone is discovered in the present, all that is known for sure is that something has died in the past. Here is the point. All scientists today, whether secular or biblical, have the same facts in the present. The same rock layers, fossils, radioisotopes, DNA, stars in the sky, etc. But they get extremely different interpretations of what they are looking at in regard to the unseen past based on their different starting assumptions based on their different worldviews (religions). And as we’ll see, secular scientists have reached really wrong conclusions about certain things — like the age of the earth, rock layers, fossils, dinosaurs, etc. — because they have started with the wrong, anti-biblical worldview.
For those who start with the Bible, they use biblical history — the eyewitness account of the Creator Himself — to understand what is observed in the present.

Those who trust man’s guesses over God’s Word assume the way things happen in nature now is the way they have always happened. Before addressing the evidence, they assume no divine intervention in the past, no supernatural Creation, no Fall of man, no global Flood, no Tower of Babel, etc. They assume the Bible is wrong and believe by faith that natural processes can explain everything.

In the end, the battle over creation vs. evolution is a clash of worldviews. A struggle between the only two fundamental religions: man’s word vs. God’s Word.