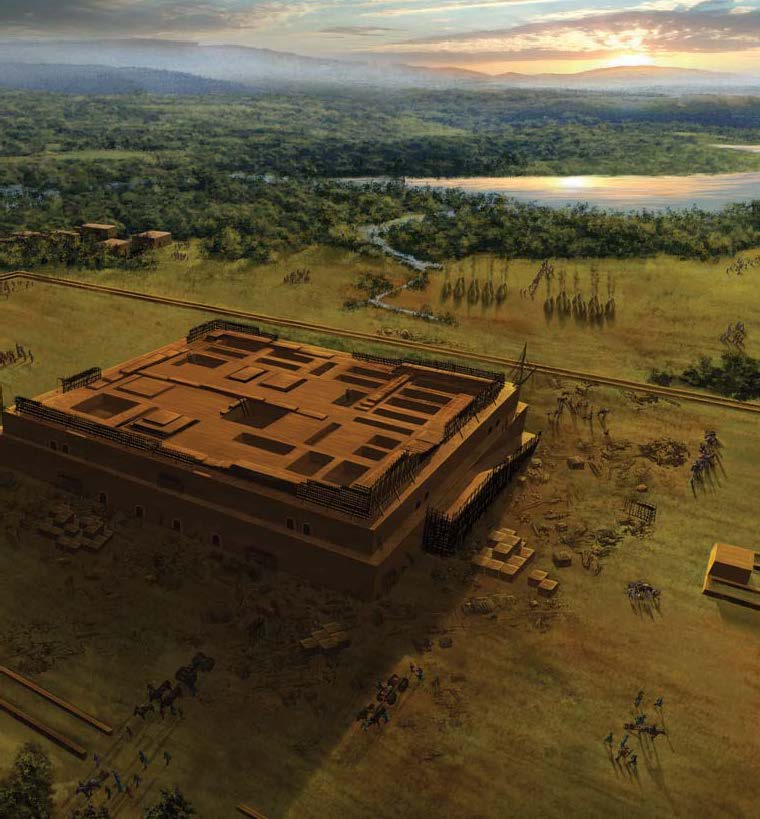 Like the rest of Genesis 1–11, the account of the Tower of Babel is under assault today and is vital in connecting what we see in God’s world to what we read in God’s Word. To start with, many skeptics claim there is a contradiction between chapters 10 and 11. In chapter 10, it says the people were separated into their lands by their languages, and chapter 11 says they all spoke one language.
Actually, a similar argument against Genesis 1 and 2 is often employed by the doubter, but the solution in both cases is the same. Quite often, Hebrew narratives will give the summary of an event before or after diving into significant details separately. In the details unveiled in chapter 11, God’s reasoning for splitting the people up into different lands with brand-new, different languages is clear. The people had boldly rebelled against God’s post-Flood command to “multiply, and fill the earth” (Genesis 9:1). Their explicit goal of building a tower, and with it a city, was to avoid being scattered over the earth (Genesis 11:4).

This event took place nearly 100 years after the Flood (2242 B.C.) and is what Genesis 10:25 is referring to when it says the earth was divided in the days of Peleg. Connecting the event of the Tower of Babel to the real world: