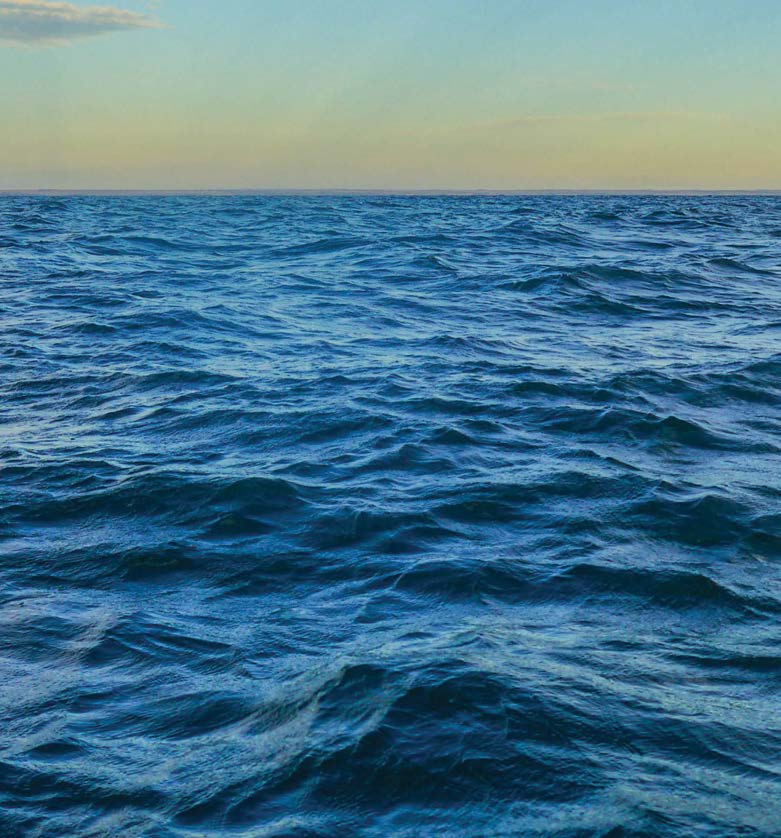 Where did the water come from? According to the Bible, the water for the Flood came from two sources: from below the earth, “springs of the great deep,” and above the earth, “floodgates of the heavens.”

Where did it go? It’s still here! The water from the Flood now resides predominantly in today’s oceans and seas. Around three-quarters of the earth’s surface is presently covered by water. And here’s a little-known fact.
If one were to press down the earth’s mountain ranges just a bit and raise up the ocean basins just a bit, the entire world would be covered by approximately 1.6 miles of water right now!

Some Bible researchers believe the text indicates how God ended the Flood in Psalm 104:8–9: “The mountains rose; the valleys sank down” (ESV). “The mountains rose”: Toward the end of the Flood, new mountain ranges form because of all the tectonic activity taking place as a result of the “springs of the great deep burst forth.” This explains a couple of things.