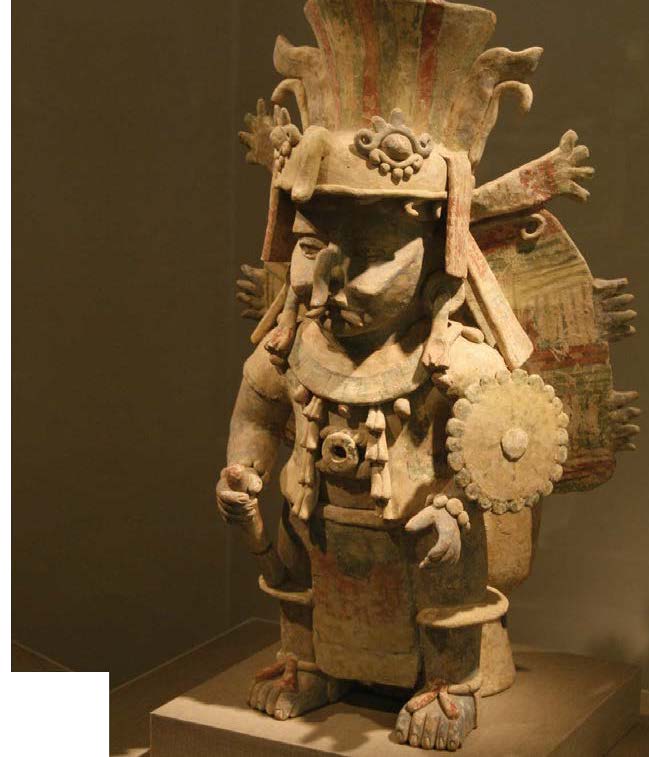 From a big-picture perspective, the evolutionary worldview is the idea that all life on earth has a common ancestor. That, somehow, life came into existence around 3.5 billion years ago and changed over long periods of time, increasing in complexity and diversifying into all the variations of life seen today. To be more specific, some use the phrase “molecules-to-man” evolution or “electron-to-engineer.” Or our favorite definition, “from the goo to you through the zoo.” But in reality, evolution at its core is an attempt of a pagan culture to explain life without God.

And this attempt to overthrow God as Creator with this false evolutionary view is nothing new. Actually, the idea of evolution is quite ancient.
The Mayan culture, which began around 600 B.C., incorporated a form of evolution into its religion. They believed the rain-god created humans by modifying previous creations: rivers were changed to fish, then to serpents, and finally to humans. The Greeks were teaching about evolution as early as the 7th century B.C. But it appears they borrowed many of their evolutionary ideas from the Babylonians, Egyptians, and Indians.
For example, one ancient Hindu belief in India suggests the universe spontaneously evolved and like a seed it grew and diversified into everything that exists over billions of years. Sounds familiar.

On and on the list could go. In the 200 years preceding Darwin’s arrival onto the scene, essentially every one of “his ideas” was articulated in quite some detail by other writers and scientists. It has rightly been said that Darwin did not invent evolution; he just
made it popular for a pagan culture desperate for a life without God.

Like Solomon said, there is nothing new under the sun.