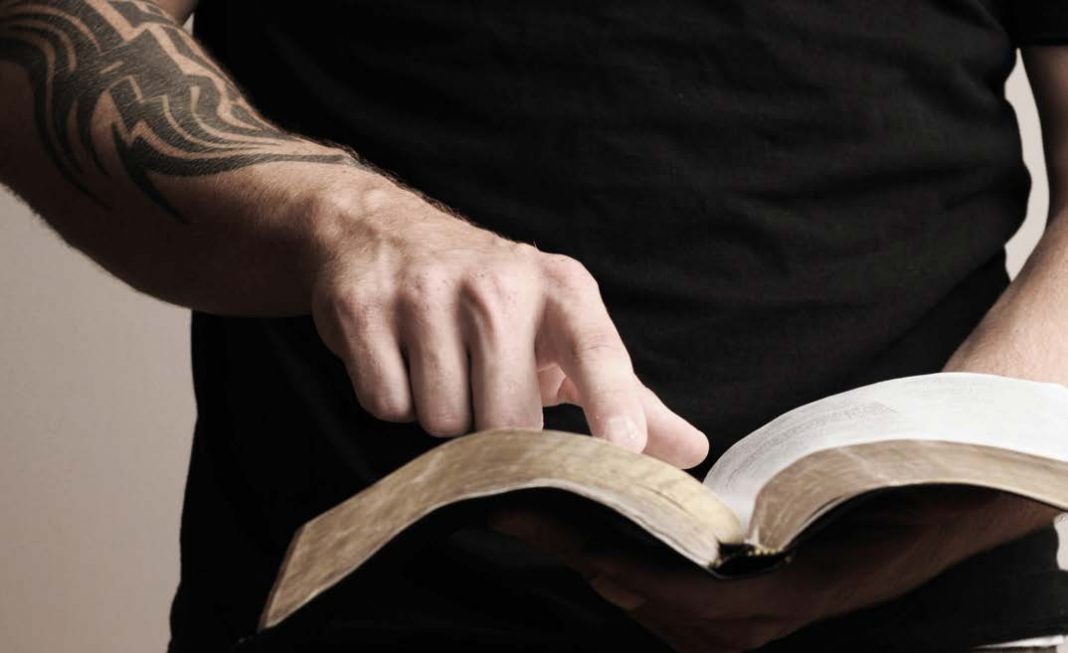 “What do today’s social issues have to do with Genesis?” Along with the authority issue addressed earlier, the history of Genesis 1–11 is literally the foundation for every biblical doctrine either directly or indirectly. If you destroy the foundation, the doctrines resting on that foundation collapse.

In Genesis, we see the all-powerful Creator make a perfect creation with no death, disease, or bloodshed. As the crowning jewel of His creation, God makes man, male and female, in His image. This history explains the reality of only two genders. Also, it’s why every person — no matter their age, appearance, location, ability, disability — has inherent and indelible value and dignity. Because all people descend from those first two image bearers, every person reflects the Imago Dei (Latin meaning “image of God”) from womb to tomb. Thus, Christians can authoritatively say that abortion, euthanasia, discrimination, abuse, etc., are wrong.

Genesis 2 recounts the creation and definition of marriage, the biblical institution that’s foundational to society. This is how we know that marriage is between one man and one woman for life. God made marriage, and He defines what it is.

In the history of Genesis 3, Adam sinned, bringing death and suffering into this world just as God warned. It’s clear from Genesis to Revelation that man’s sin brought death, the enemy, into God’s perfect creation. Because of sin, all of creation was corrupted (Romans 8:22). This history explains the beauty in the world, remnants of God’s original flawless creation, and the ugly reality of death, suffering, brokenness and disease, all resulting from the fall.1

Noah’s Flood in Genesis 6–9 explains the majority of the fossil record, and the event of the Tower of Babel, Genesis 10–11, explains the origins of languages and people groups. This history testifies to the truth that all people trace their family tree back to Adam and Eve. So, biologically and biblically speaking, there is only one race, the human race! Every human is equally made in God’s image; therefore, racism is nonsense! And since every person descends from the first Adam who fell into sin, everyone is born a sinner. This inherited sin nature explains why all people have thoughts, desires, and proclivities that are out of step with God’s original design and are in need of saving through the Last Adam, Jesus Christ.

The main point here is to recognize that every biblical doctrine that must be used to
combat the secular dogma of this age is rooted in Genesis.