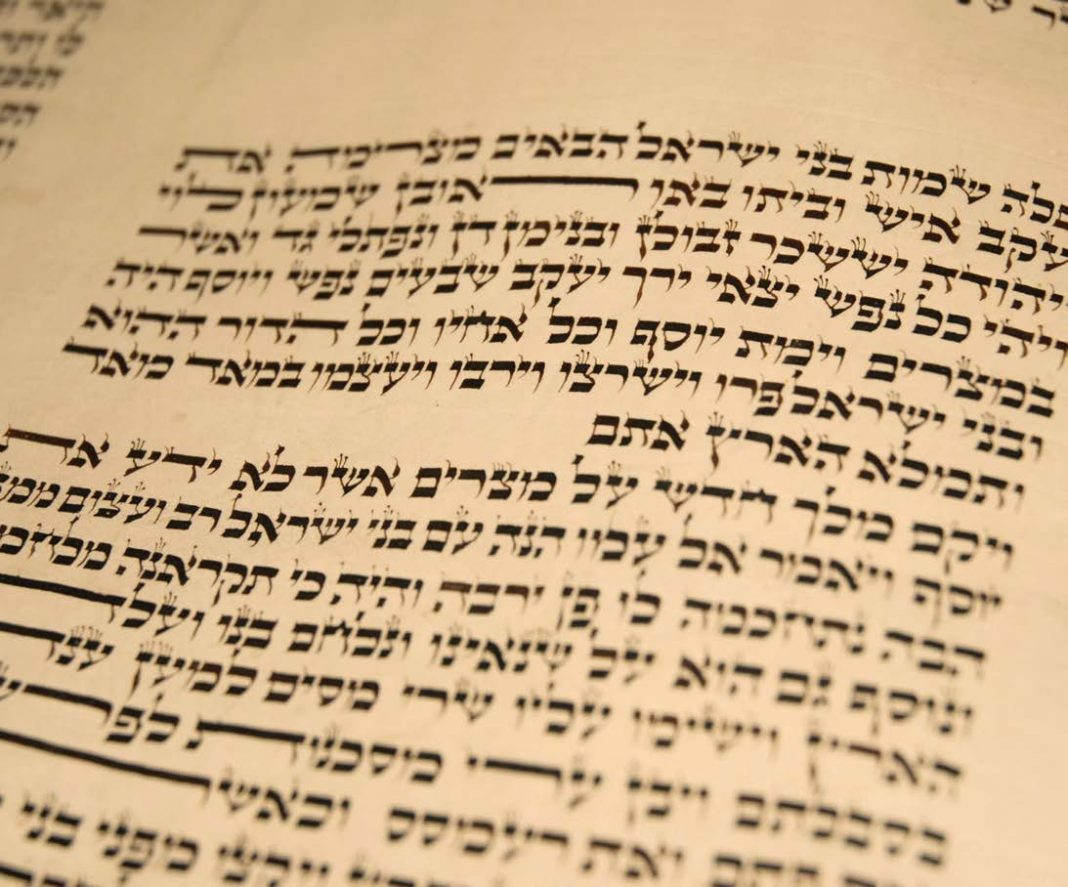 “God is all-powerful, He could have created over millions of years, right?” Of course, but the question is not what God could have done; rather, it is what did He say He did. And as the believer takes an honest look at the creation account in Genesis 1, the clarity of what God said He did is overwhelming, and the question then becomes “Will we take God at His Word?”
First, the construction of the Hebrew language used in Genesis 1 plainly reveals that it is historical narrative (recorded history). It is not poetic; it is not allegory or metaphor. Even Jesus quoted it as literal history in Matthew 19:4–5 and Mark 10:6. Throughout the Bible, subsequent writers treated the early chapters of Genesis as literal history.

Hebrew scholars, both Christian and secular, often point out that, based on the context and language, Genesis is literal historical narrative. Second, the Hebrew word for day is yôm, and like its English counterpart, it has various meanings depending on context. Essentially, every time in the Old Testament the word yôm is accompanied by a number, the words “evening and/or morning,” or by the word “night,” it means a literal, 24-hour day.

In Genesis 1, at the end of each day, this phrase/context is observed, “there was evening and morning, the first day” (ESV). It is
clear from the context of Genesis 1 that the days of Creation Week were six literal, 24-hour days. As if that wasn’t enough, Exodus 20:11 states without equivocation, “For in six days the Lord made the heavens and the earth, the sea, and all that is in them.”