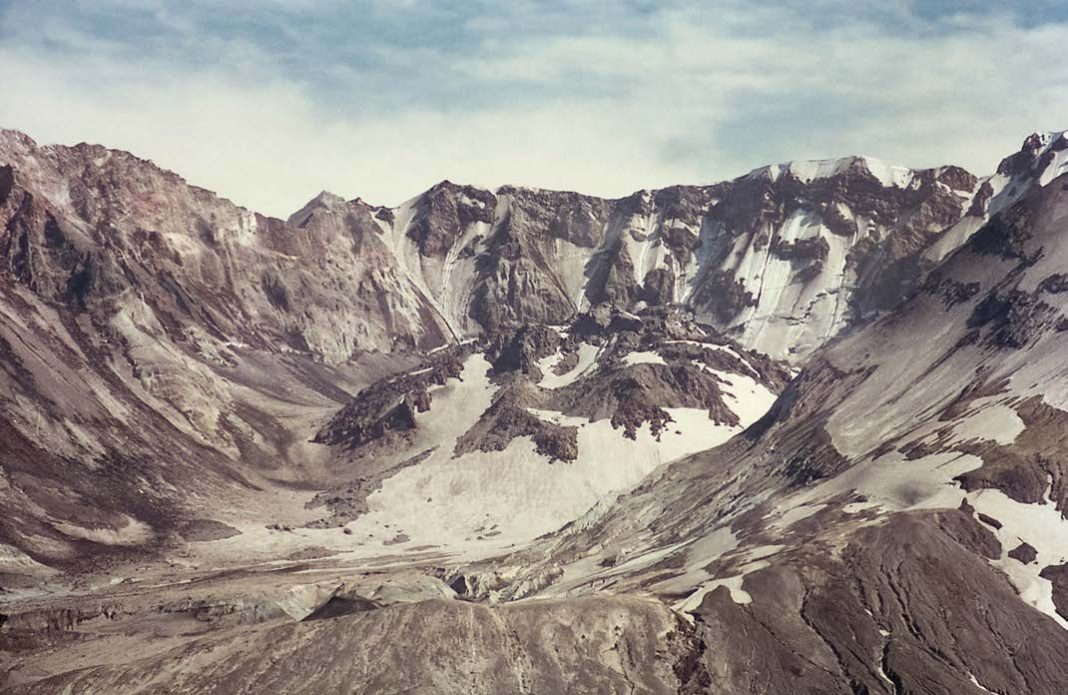 But doesn’t radiometric dating prove the earth is millions of years old? Not in the least. Actually, most dating techniques point to a very young earth, and only a few of the radiometric dating methods used suggest an old earth. And it cannot be overstated that no one looks at isotopes and measures age. Secularists look at ratios and conversions of isotopes in the present, make a whole host of unknown, naturalistic (anti-biblical and, therefore, not neutral) assumptions and extrapolate backwards in time to make a guess about an age.

Here’s a quick look at the assumptions that drive the conclusion of millions of years. Secularists today assume uniformitarianism, an idea that the present is the key to the past. The way things happen now is the way they have always happened in the unobserved past (i.e., no catastrophes occurred in the past — like a global Flood). For example, they assume that isotope rates of decay, observed for less than a hundred years, have been the same for millions or billions of years into the past.

This is a gigantic, unverifiable, faith-based assumption. It’s a faith based on the worldview of naturalism (nature is all there is), the religion veraciously proselytized by the secularist. They are assuming, out of hand, no special creation or global Flood as clearly described in the Bible. These events would likely affect the initial amounts of elements within a rock, the decay rate, contamination, etc. Thus, they are assuming the Bible is wrong, which explicitly reveals that they are not neutral when evaluating the Biblical claims.

On top of that, when we date rocks of known age, isotope dating consistently gives wildly inaccurate dates! Examples are legion, so let’s take a look at one. Remember Mount St. Helens, a volcano that erupted twice in the early 1980s? The lava dome expanded and finally cooled and solidified into rock in 1986 (this was supposed to start the radiometric dating “clock”), but when these rocks were then dated with potassium-argon dating in the early 2000s, they were dated as high as 2.8 million years old!