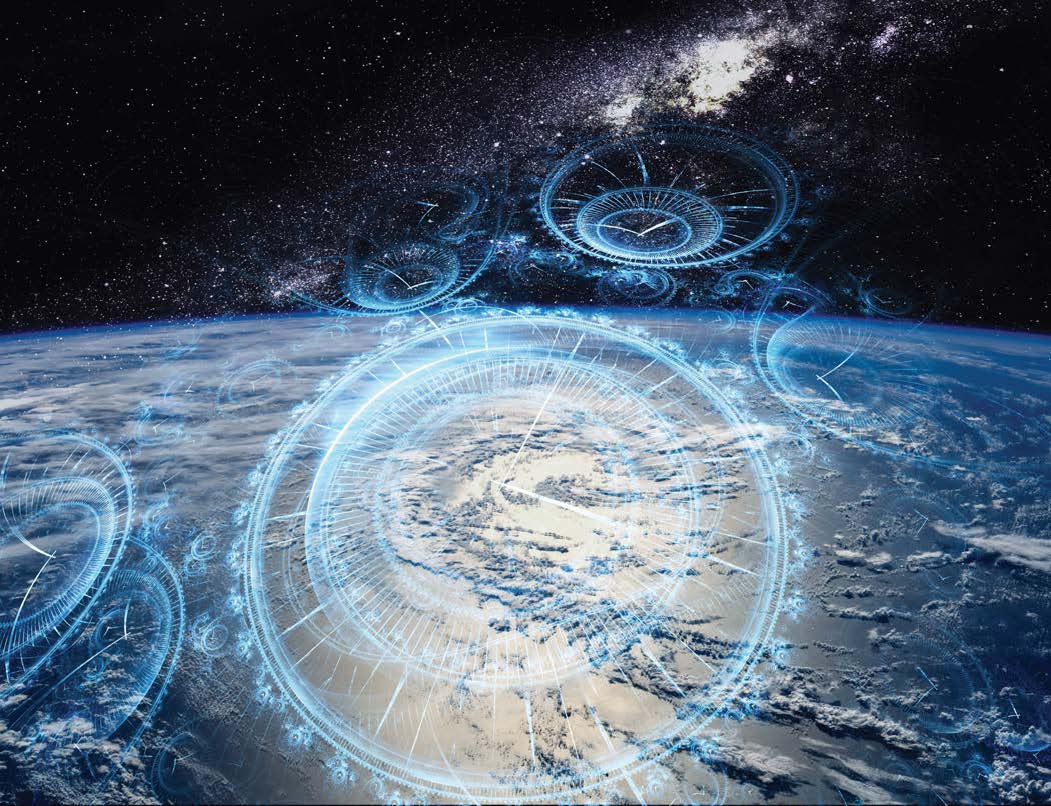 So, what is the age of the earth according to the Bible? Well, it first must be understood that nowhere in the Bible does it directly state the earth is 6,000 years old. Which is good, because the Bible was written roughly 2,000–3,500 years ago, and if it had stated then that the earth was 6,000 years old, it would have been wrong! Nor did Moses, or any other author, state the age of the
earth at the time of their writings. Again, that’s a very good thing because if they did, what they wrote would be wrong the very next day.
What the Bible does give us is so much better. In a sense, what is recorded in the pages of Scripture is a “birth certificate” for the earth and universe — a way of accurately identifying the birthdate of the universe and calculating the age based on that information. What is this “birth certificate”? Genesis 1:1! The earth and universe were created at the beginning on the first day
(Genesis 1:1–5). Then we pick up with the biblical genealogies (the family trees of the Bible that effectively combat insomnia!),
especially those found in Genesis 5 and 11. In these genealogies, the age of the father is given at the time of the son’s birth:
“Adam lived one hundred and thirty years, and begot . . . Seth.
. . . Seth lived one hundred and five years, and begot Enosh. . .
. Enosh lived ninety years, and begot Cainan” (Genesis 5:3–9).
How old is the earth?
One need only to add these ages up — it’s not hard to do — to get an accurate estimate for the age of the earth. From Adam to Abraham, it’s approximately 2,000 years (technically the earth, which was made on day one, is five days older than Adam, who
was made on day six), from Abraham to Christ is about 2,000 years and from Christ to today is roughly 2,000 years. Put all that together, and the simple math clearly implies the earth was created around 4,000 B.C. (or 6,000 years ago from today). Believe it or not, most chronologists of the Old Testament, Jewish or Christian, have tabulated dates near this for the past 2,000 years!