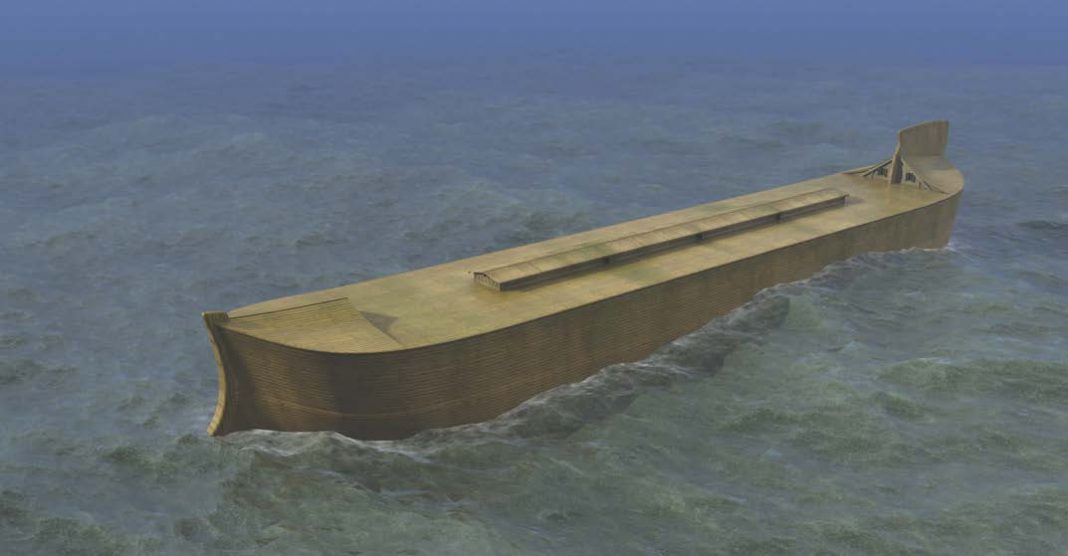 Another unavoidable consequence of Christians embracing millions of years is one must believe that Noah’s Flood was just a local event. Why?

Because the idea of millions of years is built upon the naturalist assumption that the rock layers were laid down slowly over eons of time. But that would mean Noah’s Flood could not have been global, such an event would have ripped up all those rock layers thousands of years ago and laid down its own sediment layers. So, Noah’s Flood could have only flooded Noah’s little universe, the Mesopotamian valley (basically modern-day Iraq).

Unfortunately, many churches, Christian schools, Bible colleges, and seminaries teach a local Flood because they have compromised on the millions of years. The problems with this idea are legion; here are a few. As already discussed, clear biblical exposition does not allow for millions of years, and the features of the rock record emphatically confirm the global Flood.
If the Flood was only a local event, here are some good questions:

Why have Noah build an Ark? God could have just told him to move.

Why send animals, especially birds, to the Ark? They could have easily avoided “a local flood.” If not, there would still be plenty to repopulate.

What about all the people who were not living in the vicinity of the Flood? They would have escaped God’s judgment. Most important, what does Scripture say? In Genesis 6:13, 17, God declares His purpose for the Flood, “I am going to put an end to all people. . . . I am surely going to destroy both them and the earth. . . . I am going to bring floodwaters on the earth to destroy all life under the heavens. . . . Everything on earth will perish” (NIV). Genesis 7:21–23 confirms God’s prediction.

During the Flood, the Bible reports that everything under the heavens was covered by water, and the highest mountains by 20 feet of water, which would be impossible if it was not global (Genesis 7:19–20). It’s worth mentioning that the other biblical authors and Jesus Himself viewed the Flood as an all-encompassing event. Also, the rainbow was a sign of God’s promise to never again send a flood as He did in the days of Noah (Genesis 9:8–17). But if the Flood was a local event, then God has broken His promise several times over.